The INCENTIVE Advisory Board will act as a consultation body for the project, providing the consortium with strategic guidance and feedback in key stages of the project. The INCENTIVE AB members will provide their expertise on the needs and problems that their stakeholder groups are currently facing as well as with meaningful feedback on the project’s ideas, pilot actions and project outcomes.

The members of the INCENTIVE Advisory Board has been selected by the consortium and are presented below. 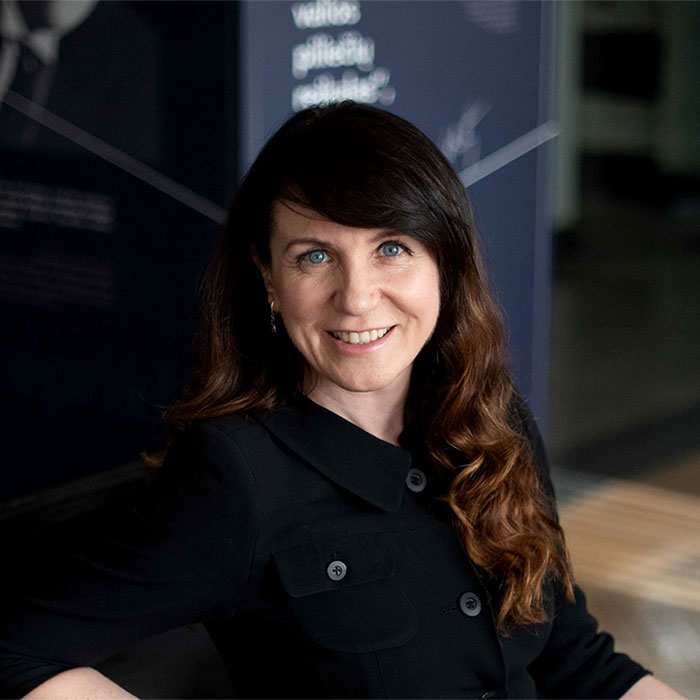 Previously she has led projects “International Social Research Program: Monitoring Lithuanian Social Issues” (ISSP-LT) and “Study of eLearning features in different education sectors” (POLSYS) and has been a member of the research group in “OI-NET – The European Academic Network for Open Innovation” project. She is currently a member of the Management Committee of 2 COST Actions: “Citizen Science to Promote Creativity, Scientific Literacy, and Innovation Throughout Europe” and “Empowering the Next Generation of Social Enterprise Scholars”. She has been a national expert in the EU’s “H2020 Committee on Inclusive, Innovative and Reflective Society”, a member of the EU Horizon 2020 Advisory Board on Leadership in Enabling and Industrial Technologies and a member of the Committee of the International Institute for Social Research. 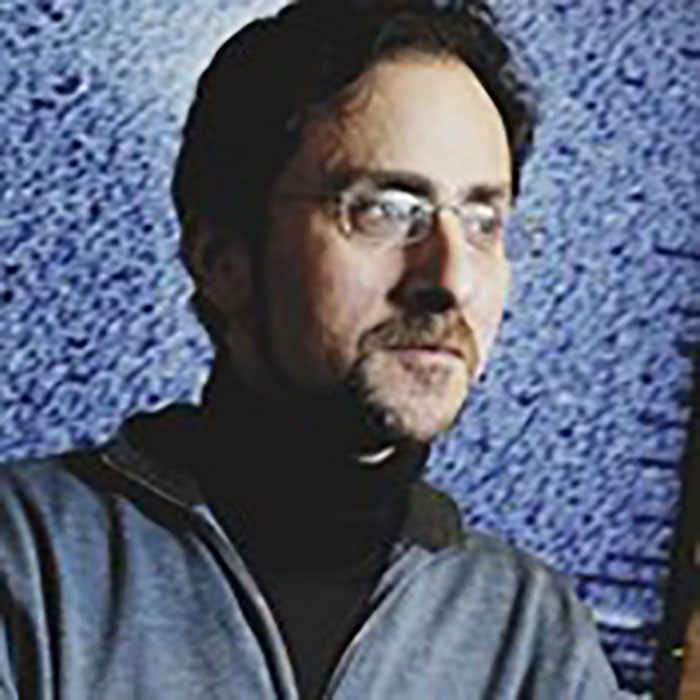 Mr. Francois Grey is a Professor associated with the interdisciplinary Centre Universitaire d’Informatique (CUI) of the University of Geneva. In 2009, he established Citizen Cyberlab, a partnership for rethinking public participation in research between CERN, the UN Institute for Training and Research (UNITAR) and the University of Geneva, and a first-of-kind citizen science lab in Europe.

As Director of this lab, he manages the development of technologies for crowdsourced research, explores the broader impact of citizen science for society, and promotes public participation in science through hands-on events such as hackathons. A particular focus of his current research concerns the synergies between crowdsourcing and Artificial Intelligence, to improve public awareness of the strengths and limits of AI. Since 2016, he is also Director of the Geneva Tsinghua Initiative, a comprehensive education programme on innovation for the UN Sustainable Development Goals. Since May 2020, he coordinates the EC H2020 project Crowd4SDG. At University of Geneva, he teaches courses on Open Science and Crowdsourcing for AI at the undergraduate and Master levels. Finally, he is co-author of over 120 scientific publications and seven patents. 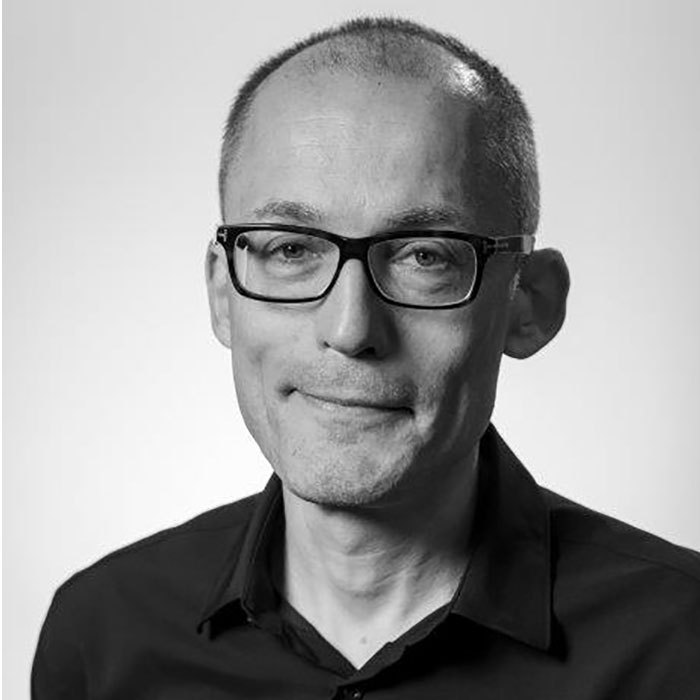 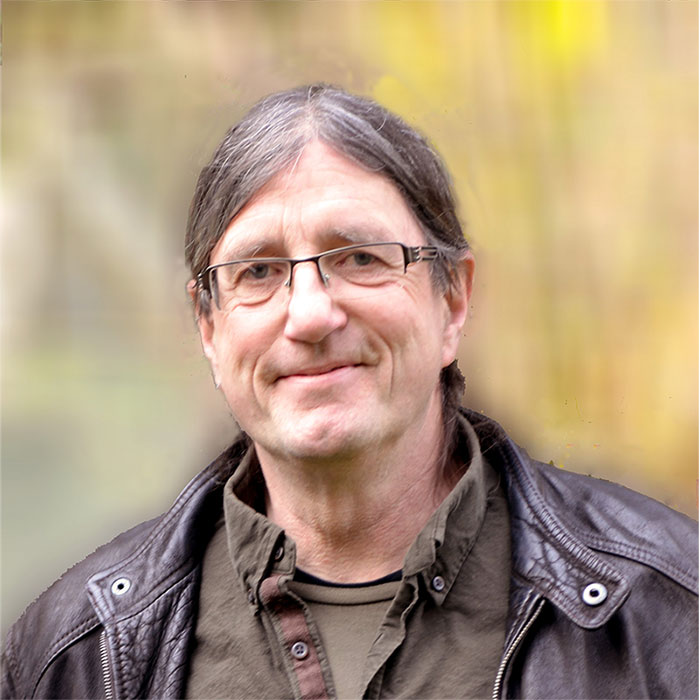 Mr. Norbert Steinhaus holds a diploma in agriculture. He is board member of Wissenschaftsladen Bonn (Bonn Science Shop) since 1990. For the last 20 years he cooperated in international projects on citizen participation in science and technology or RRI. Actually, he coordinates the Horizon 2020 project TeRRIFICA on climate change adaptation and is involved in the EC-funded bioeconomy project Allthings.bioPRO. Since 2007, he is coordinator of Living Knowledge, the international Science Shop network.

He is member of the mission assembly for Soil Health and Food for the upcoming European Research Framework Programme ‘Horizon Europe’. In 2014 he has been member of the steering committee for the SIS-RRI conference which was organised by the National Research Council of Italy and held in Rome within the 2014 Italian presidency of the European Union. In 2018, he was appointed to a transfer audit for cooperation strategies of a German university, which was initiated by the Stifterverband für die deutsche Wissenschaft and the North Rhine-Westphalian Ministry for Culture and Science.

Moreover, he is an active member in APUCEN (Asian Pacific University Community Engagement Network), and is networking in local, regional, national and international networks such as NCCPE (National Cooperation Center for Public Engagement, UK), GUNI (Global University Network for Innovation), and GACER (Global Alliance on Community Engaged Research) and Canadian and US-based Community Based Research (CBR) and Knowledge Mobilisation Networks. 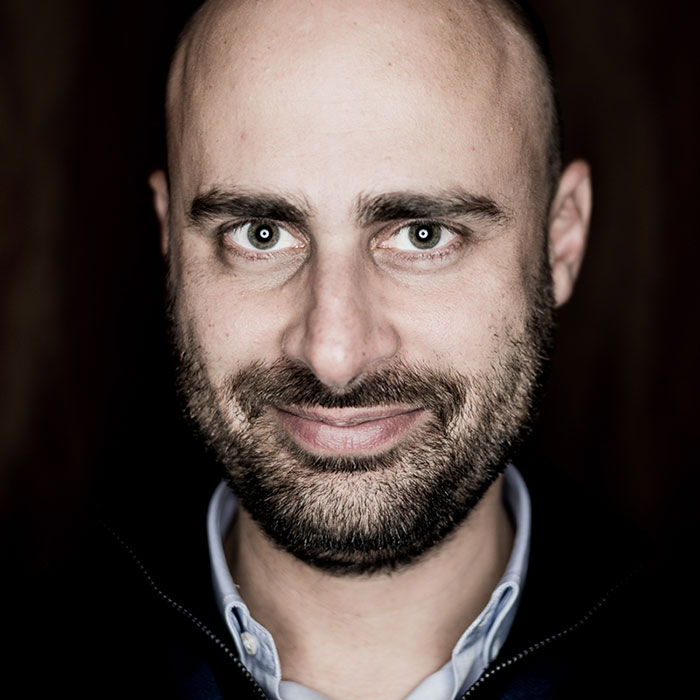 Mr. Giacomo Biraghi leads the innovation area of Confindustria Bergamo. He is an international expert on urban strategies, graduated in Economics of Public Administration at Bocconi University in Milan and City Design and Social Sciences at the London School of Economics in London.

He is also specialist in the strategic management of projects in Italy and abroad for public administrations and local service companies (Territorial Plan of Milan, City profile of Ciudad de Buenos Aires). For the Chamber of Commerce of Milan, he coordinates the Thematic Tables in view of Expo 2015. Member of the Commission of the Network of the actors of the Sharing Economy of the City of Milan and consultant to the foundation of the Milan Smart City association. Organizer TEDxPortaNuova and TEDx PiazzaCastelloLive. He writes on Centodieci. He was appointed as Digital media and PR of Expo 2015 S.p.A. 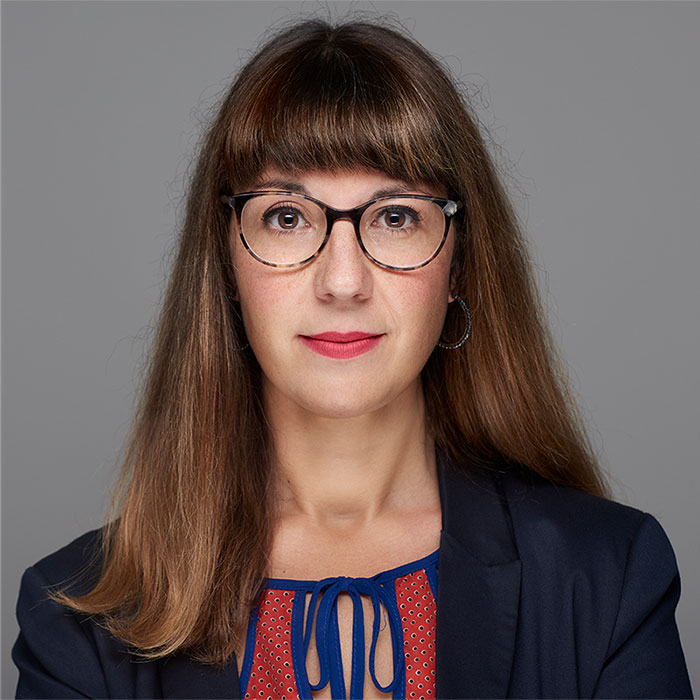 A Chemical Engineer (University of Barcelona) with a Master’s degree in Energy with distinction (Heriot-Watt University), Ms. Rosa Arias is the founder of Science for Change and the creator of OdourCollect. She has more than 15 years of experience as an odour expert and working in European projects (FP7, H2020, LIFE+, etc.). She has coordinated the Spanish hub of the HYPATIA project to attract girls to STEM careers, and the CLIMADAT project on climate change research. She advises the “Science in Parliament” initiative, which managed to create a science office to inform the Spanish Parliament for evidence-based policies. She is also a board member of the European Citizen Science Association (ECSA). Passionate about the concept of Responsible Research and Innovation (RRI), citizen science, co-creation and the role of women in science, Rosa coordinates the D-NOSES and NEWSERA projects and the Catalan cluster of the TRANSFORM project, and acts as the main link between the different and powerful strategies of Science for Change to bring science closer to society and inform public policies. 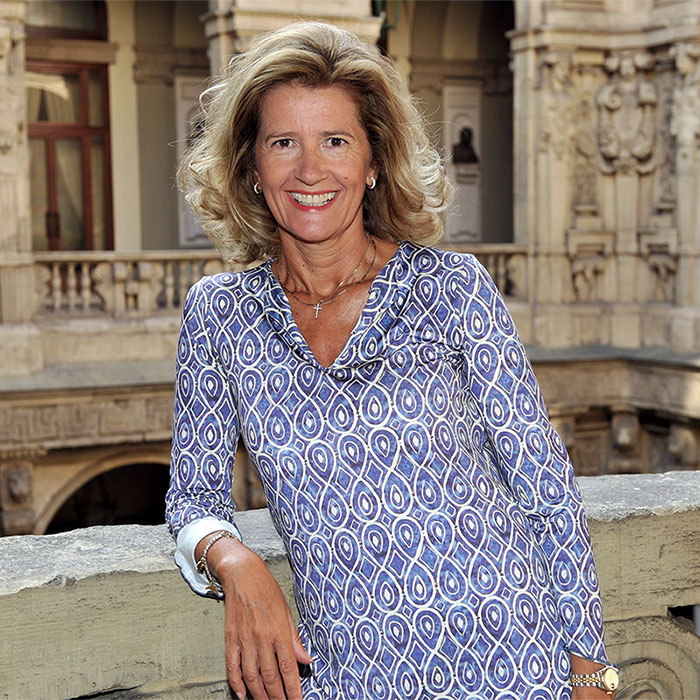 Ms. Roberta Cocco has graduated in Foreign Languages and Literatures at “Università Statale di Milano” and then she began her career with Microsoft Italia, where she moved through a series of increasingly strategic roles – as Central Marketing Director – until she reached the role of Director Corporate Social Responsibility and National Development.

In 2014, she enlarged her responsibilities to become Director of National Plan Development for Western Europe, covering 12 Countries. Since 2006, Ms. Cocco is Professor of the course “Brand Management” at the master’s degree in Marketing from the University LIUC in Castellanza (VA). Since September 1st 2016, Municipal Deputy Mayor for Digital Transformation and Services to Citizens of Municipality of Milan, working with the new elected Mayor. 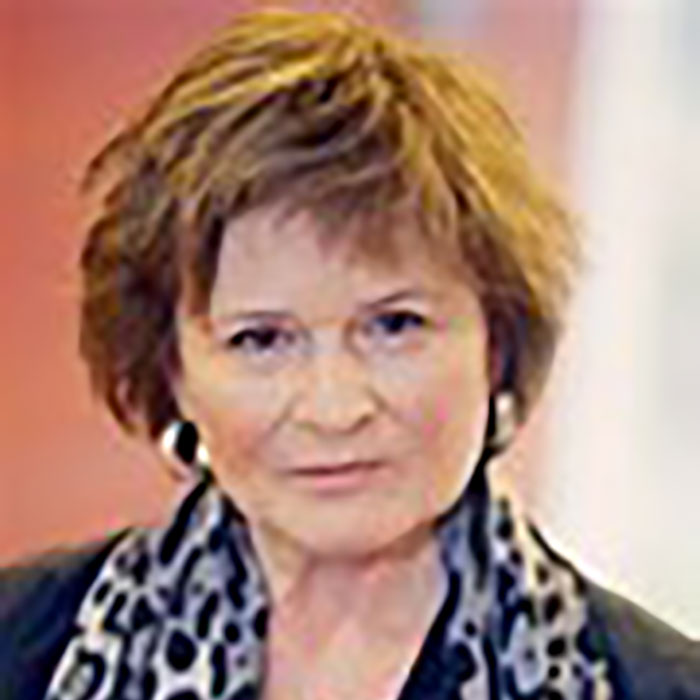 In April 2021, Patricia Faasse started to work as a strategic advisor and knowledge broker at the Association of Netherlands Municipalities (Vereniging van Nederlandse Gemeenten). She aims to support and promote the strength and quality of local administrations, by facilitating the exchange of knowledge and experience regarding the implementation of national and local policies.

Patricia has become an expert in science & technology studies. She has developed profound knowledge of how and when evidence can (and cannot) inform policy. Recently she co-authored reports on e-democracy, citizen engagement and citizen science.

Patricia received her PhD in 1994 at the department of Science Dynamics at the University of Amsterdam. For nearly 20 years she worked as a free-lance researcher and conducted research on the history of the Dutch research system and science policy. Between 2006 and 2013 Patricia was a fellow of the Descartes Centre for the History and Philosophy of the Sciences and Humanities at Utrecht University. Between 2013 and 2021 she was a senior researcher at the Rathenau Institute.